Preface: Last year I decided to express my thanks during the month of November for something new each day, as so many others have done before me. I never finished this series, so that’s my goal this year. I am re-posting the ones I wrote last year and adding new ones. This was originally posted on 11/06/12 (with slight changes made today).

Today is our third anniversary. 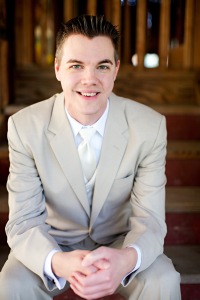 I am so thankful that God brought me to Pennsylvania for many reasons…but I’m especially thankful that He allowed me the privilege of meeting Brennan on April 12, 2009.

I was content where I was and wasn’t looking to get married…but God had other plans and I’m SO thankful that His ways are different/greater than ours! 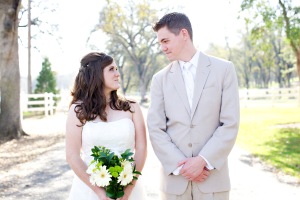 Brennan has been such an amazing friend and life partner through the past four and a half years of being together.

He consistently encourages me by his example to be a better person and sharpens me in ways I didn’t expect.

Just some of the things I love about Brennan… 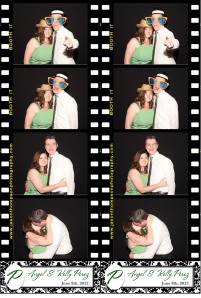 The joy that Brennan brings to my life is incredible. Life is so much richer with him by my side! I am so thankful for him and for the adventures we’ve had so far…and for those yet to come.

Thank you, Jesus, for answering my lifelong prayer for a husband by bringing me Brennan. He is more wonderful than I ever imagined.