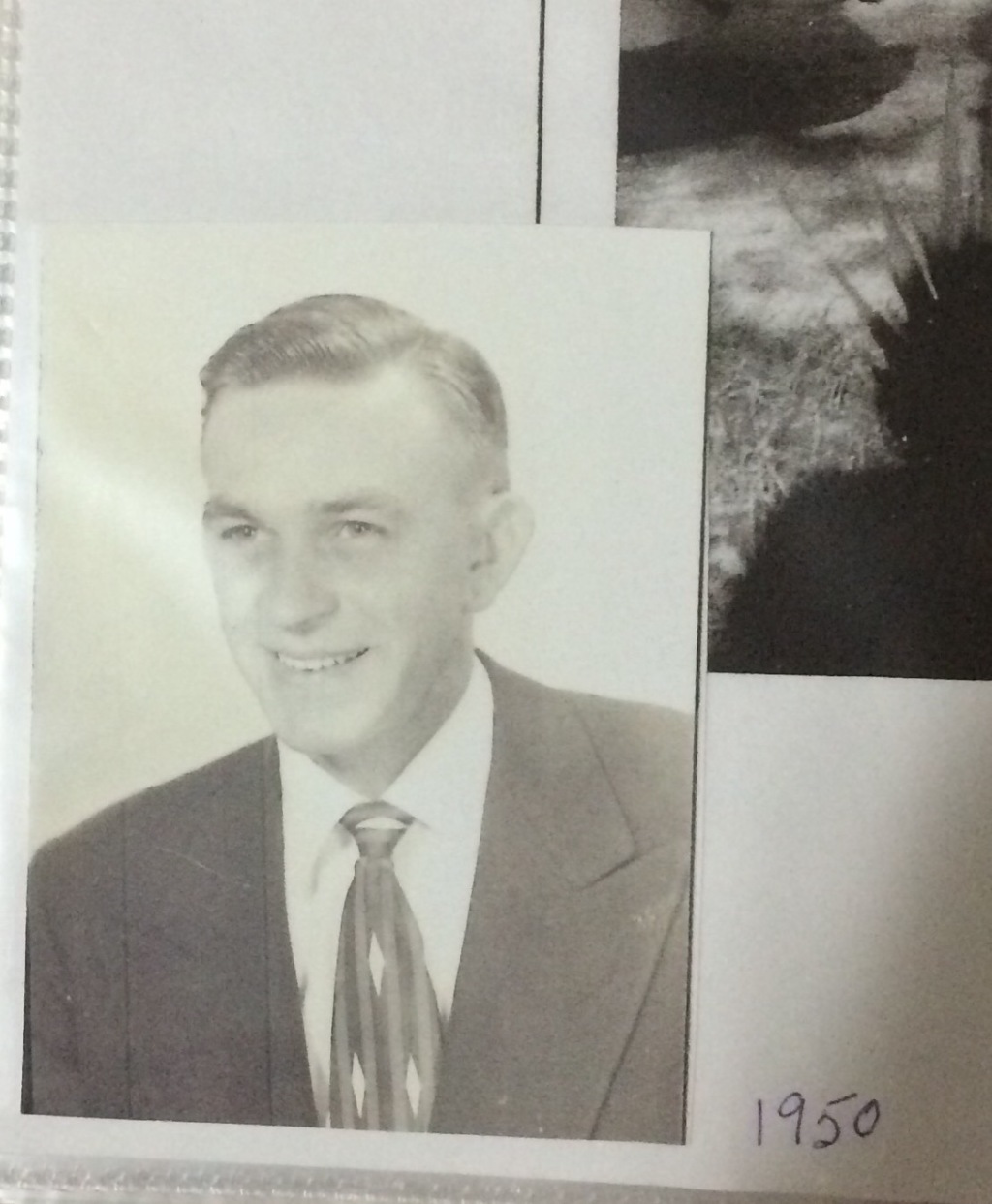 He never had a mean word to say about anyone or anything. He lived out his faith openly and was respected by all who knew him.

My grandfather was loving, gentle, patient, kind, good. He was full of joy and always had a smile on his face, even until the end. He was often quiet, but living in a house with a wife and four daughters probably made him that way 😉. I can’t remember seeing him mad very often, so when he was mad we listened. We knew it must be serious.

He was a hard worker and was always doing something. He served in the Army, worked on the railroad, and sold real estate. He taught us to work hard and prepare for the future.

He knew practically everyone in town and would always talk to people in the store. If Grandma would send him for groceries he would often take a long time because he would be visiting. It was a running joke in the family. My dad said last night that Papa Fay is probably barely inside the gate of Heaven now because he is so busy visiting with people – something he hasn’t been able to do for quite awhile now.

I have many memories of my Papa Fay because I lived down the street from him and my grandmother for 11 years.

He would often pick me up from school when my parents were working. He was at almost every school play or special event I was in. He loved being wherever his kids and grandkids were and took such joy in all of us.

Papa Fay always had wisdom to share. He was one of the wisest men I have ever known.

He was so supportive of me and all of my dreams, especially those concerning missions. He and my grandmother have spent their entire lives serving others in the name of Jesus, and I am so thankful for the example. He showed me what it means to be selfless through his daily life.

He was active in his community, especially in the Kiwanis Club. Each year during Rodeo weekend he could be found serving coffee and visiting with people at the Kiwanis Pancake Breakfast, usually doing more visiting than pouring coffee 😉

He taught me early on that serving others was a great way to spend your life. He showed that especially in his marriage – he loved my grandmother so much and showed it constantly. They were married for over 60 years and, even though he couldn’t express it well, it was obvious that he loved her until the end.

Fay Eskridge was an amazing man and I am so proud to be his granddaughter.

He loved Brennan, too. At our 50th annual Madole Family Reunion in 2011 (the last one he was able to attend), I remember him telling my aunt he wanted to sit next to “her husband” – Brennan. He didn’t always remember his name, but he knew he was my husband and he loved him. So many memories of him from Family Reunions…this was in Trinidad, CA in 2009: 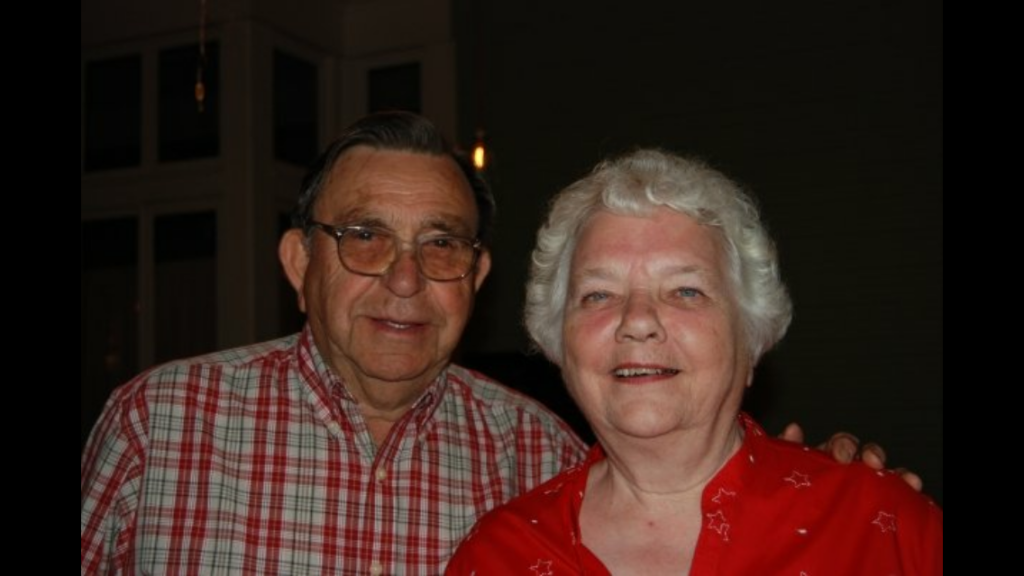 He was a man of love, and we loved him deeply.

But, Alzheimer’s took this man from us years ago. He was diagnosed in 2005 and the disease slowly ravaged his mind and his body. It is a horrific and tragic disease and I am so thankful that he is no longer suffering. 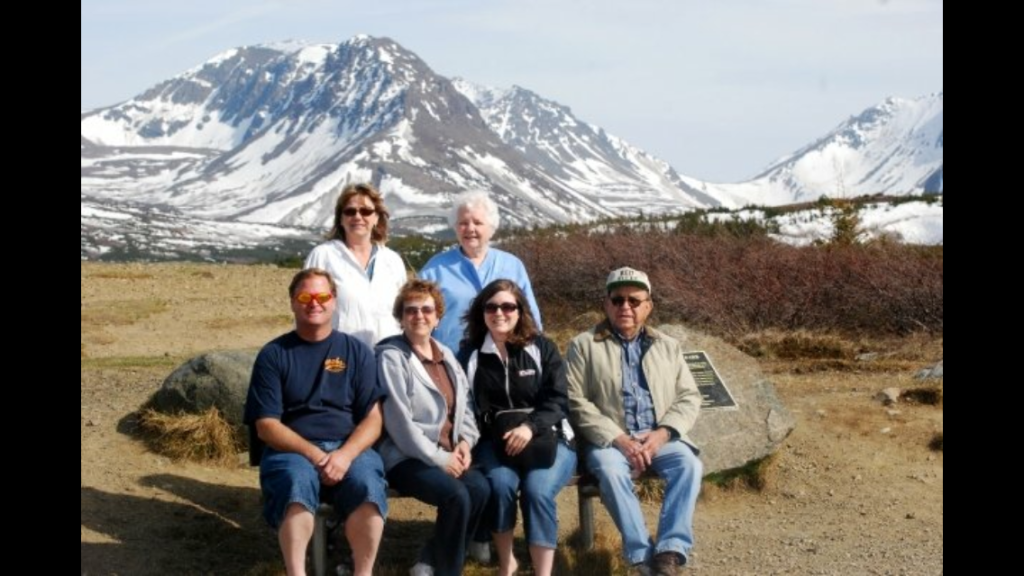 The last few years have been rough as we watched him slip away. If I am honest, I have already grieved for him. While we physically lost him last night, we actually lost him many years ago. He has been a mere shell of his former self for years now.

I feel relieved and even happy for him, knowing that he is with Jesus in Heaven. He is whole, happy, healthy, and coherent again. He is with all of his brothers, sisters, parents, and other relatives who went before him. He isn’t trapped inside his own mind anymore, and he isn’t suffering. He is healed.

And, should God not heal Tori on this earth, Papa Fay will be waiting for her with open arms. He loved our little girl even though he may not have known who she was or whose she was.

I am so thankful that we brought Tori out in November. We had some very special moments with her and Papa Fay where he called her “Sweetie Pie” and even held her for about an hour. We captured that on video and in photos. 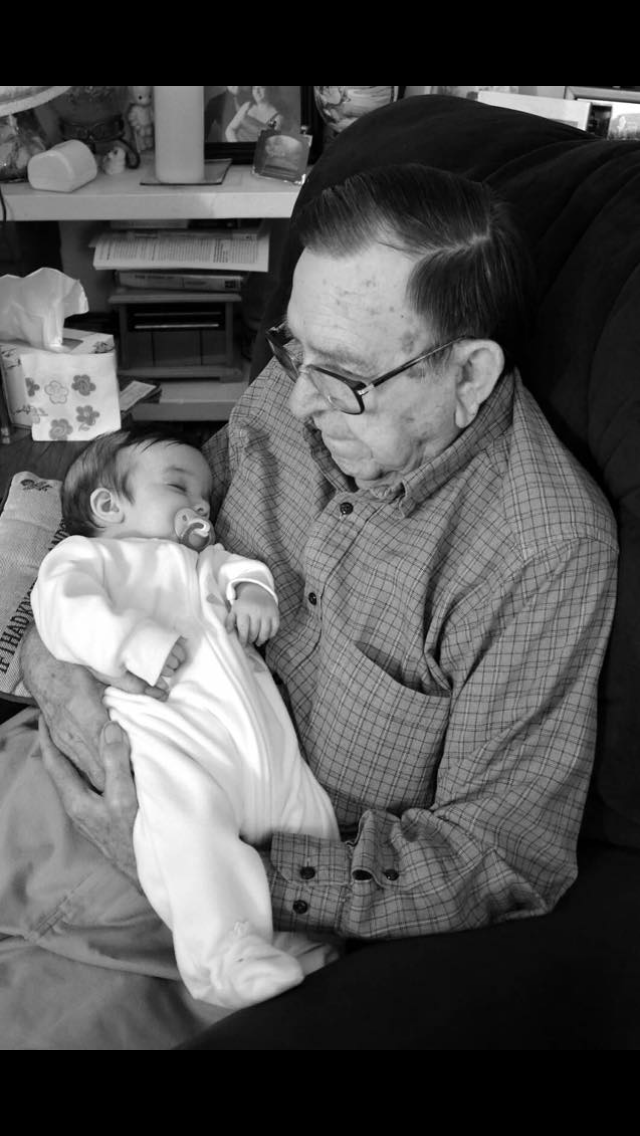 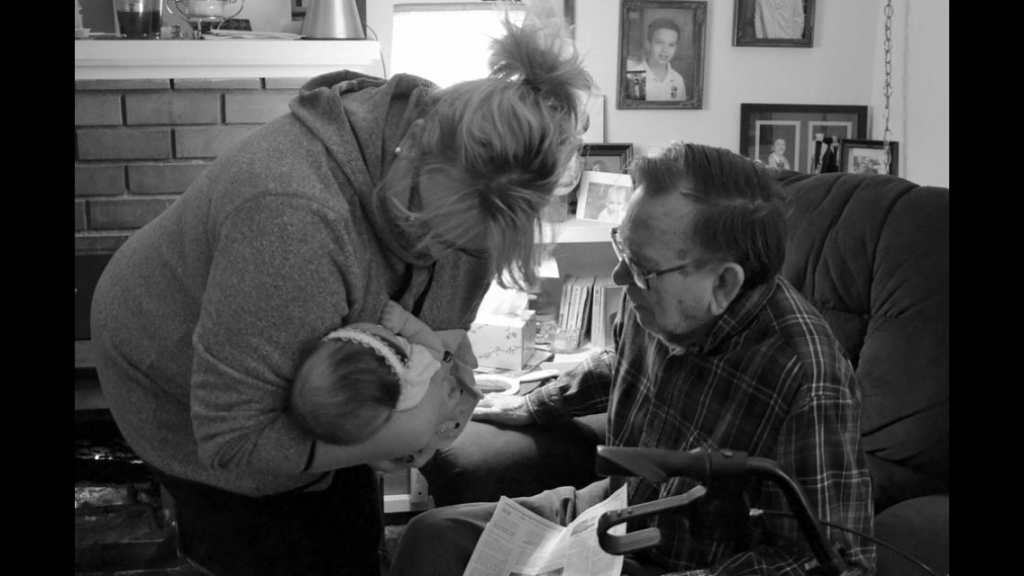 I am so thankful we brought her out in April because he was still doing okay then compared to when we saw him yesterday.

Most of all, I am so thankful that we will spend an eternity with him. He instilled within me a love for God through his life, his words, and his actions, and I wouldn’t be who I am today without the impact of Papa Fay.

Thank you for leaving such a legacy. Can’t wait to see you again ❤️ 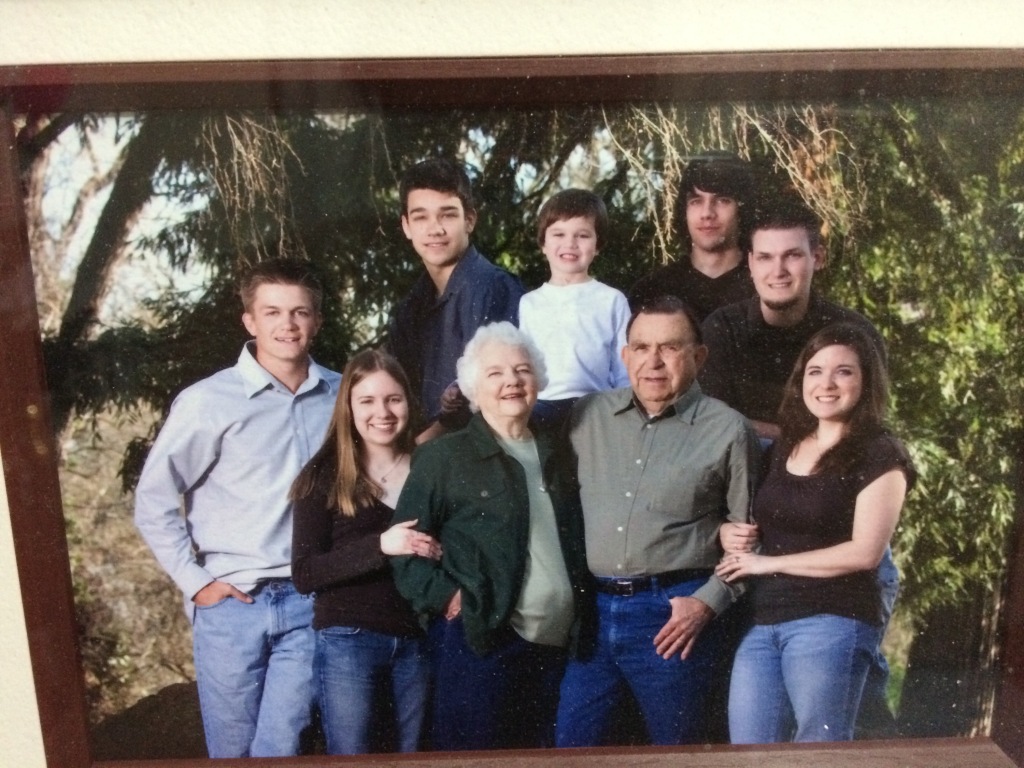 (All the grandkids together for his 80th birthday party in 2008.)