When we determined over a year ago that we were going to California and Arizona in October 2015, a visit to APU was immediately placed on the list of places we wanted to go during our short stay. I attended college there and it was an incredible experience personally, academically, and spiritually.

So, after our circumstances changed and we were creating Tori’s Bucket List, it seemed natural that she should go to see where Mommy went to school since we’re going to see Daddy’s school next week. 🙂

Azusa Pacific University is in Azusa, California, which is just east of Pasadena.

I studied there from 2001-2005 and graduated with a degree in Political Science and a minor in American History. I worked at one of the three campus libraries all four years, three of those as a research assistant (called a Navigator at the time).

We didn’t get to do as much on campus as we had planned because we got stuck in traffic (do you expect anything else from Southern California? Haha), AND it was 103 degrees outside that day, so we needed to keep Tori cool. But, we were able to show Tori where Mommy worked and studied, and she got to meet some of Mommy’s friends, a favorite professor, and her mentor/supervisor/boss. Of course, we bought her an APU onesie while we were at the bookstore 🙂

She also had a great nap while we were there 😉 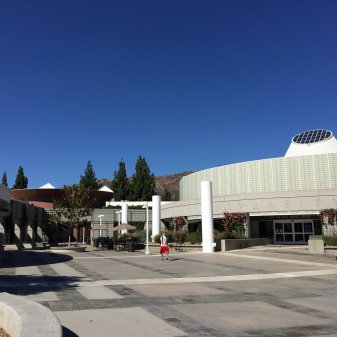 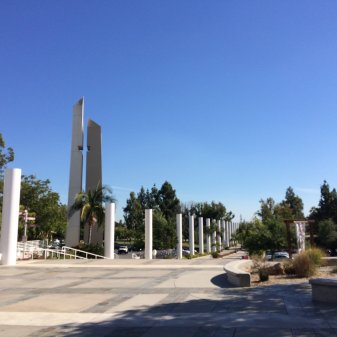 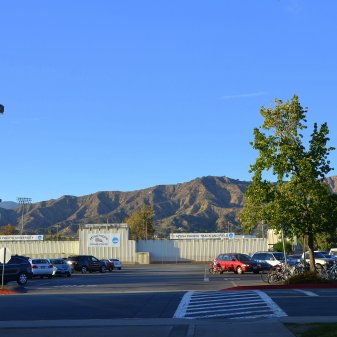 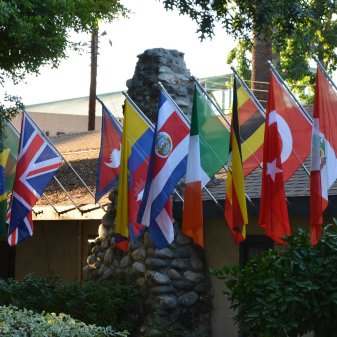 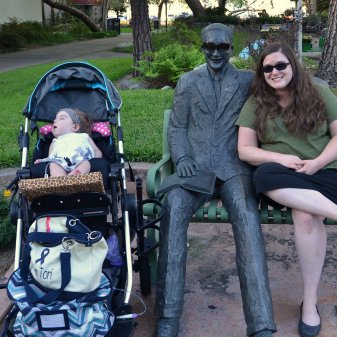 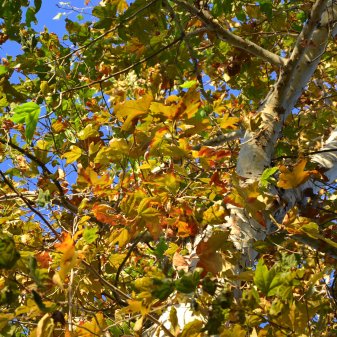 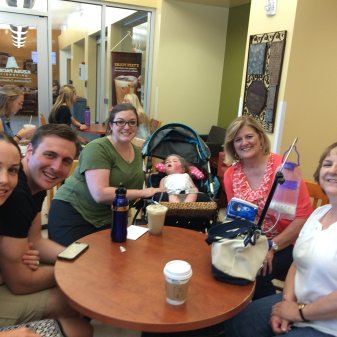