Being from California, I have gone to Disneyland probably one hundred times – mostly thanks to having an annual pass (when it was cheap!) most of the years I lived in Southern California. I love Disneyland and I wanted Tori to experience the magic there, especially when we were offered tickets from a Team Tori friend! Thank you, Carmela, for your generosity!

Since it’s their 60th anniversary year, they have a brand new parade called “Paint the Night” and we had heard great things about it. Supposedly they have one million lights in the parade itself! Once we heard that, we knew we had to take Tori to see it. So, we added Disneyland to our trip itinerary with Grandma DeAnne and Grandpa Ken and made it happen!

Our day didn’t go as planned, so we didn’t make it into the park until 5pm. And it was hot (over 100 degrees) and crowded (holiday weekend, and a Saturday), so we didn’t get to take her on as many rides as we would have liked. BUT, it was still magical and so much fun!

We were so blessed to be able to briefly meet up with some members of our Krabbe family – Judson‘s parents and sister, Jessie, who gave Tori an adorable stuffed kitten – as well as some of our RYFO friends. Thank you for coming to meet up with us! Brennan’s friend, Todd, who recently moved to California, also joined us and we enjoyed his company.

We took Tori on a couple of rides before the parade and that apparently wore her out because she slept through most of the very loud, very bright parade. What can you do with any kid in those situations? Haha. She was tired and she wasn’t willing to wake up for anything. The adults enjoyed the parade, though, and agreed that it was well worth the crowds and the heat.

Tori woke up when we got on the tram to go back to the RV and she seemed so enthralled by it. It cracked us up! We felt like a “normal” family at that moment because kids are SO unpredictable and you never know what they will enjoy (i.e. the box instead of the toy).

We pray that we will have another opportunity to take her to Disneyland because there is so much more for her to see and experience! 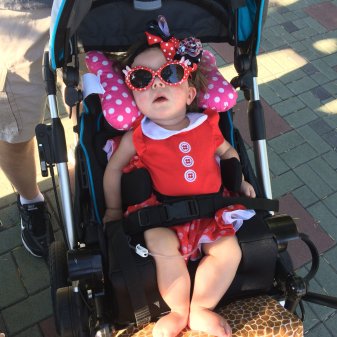 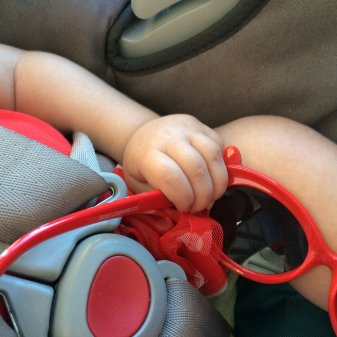 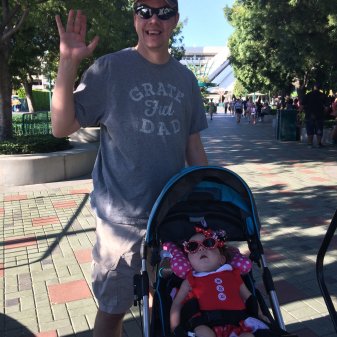 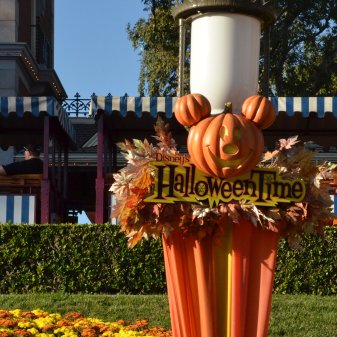 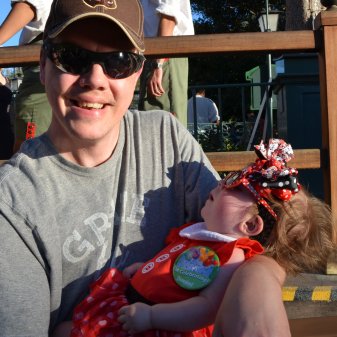 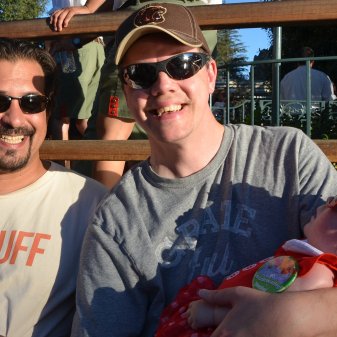 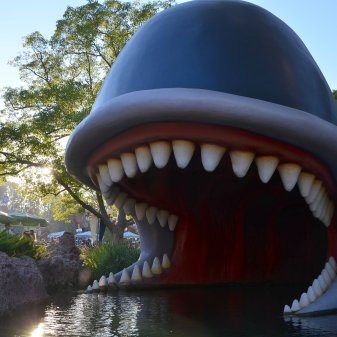 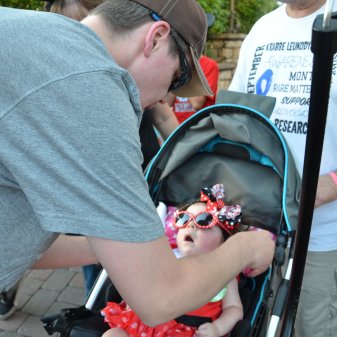 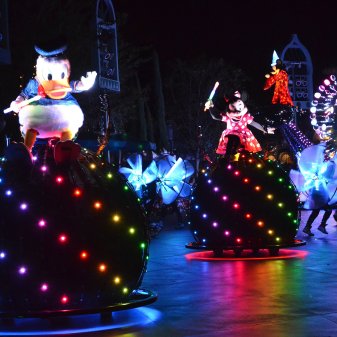 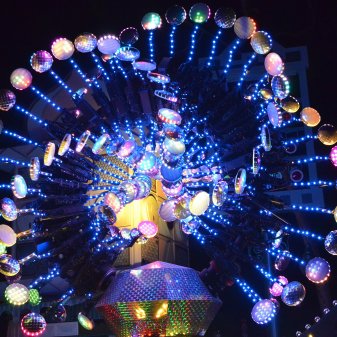 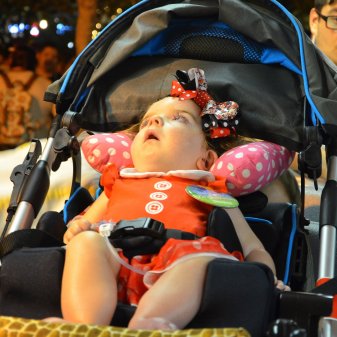 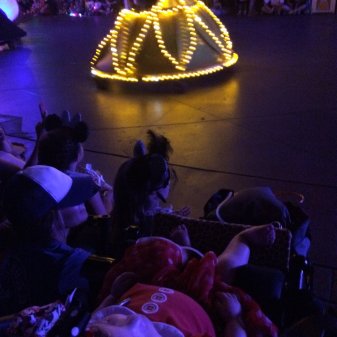 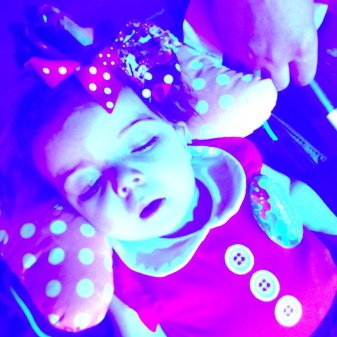 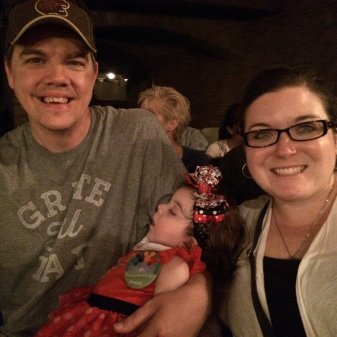 One thought on “Tori’s Bucket List: Go to Disneyland”