While my dad was still in Pennsylvania with us, I came up with a plan to fly to California for a week over Mother’s Day weekend as a surprise for my mom and grandmothers (and everyone else). Brennan and I had enough miles through United to make the trip practically free and I had the availability, so we booked the trip!

Tuesday morning, bright and early, I boarded a plane in Harrisburg and arrived in San Francisco an hour early (the pilot had a lead foot 😉 ). That was even after Air Traffic Control told them to slow their approach. 🙂

Here are a few photos of the scenery we saw as we flew across the country: 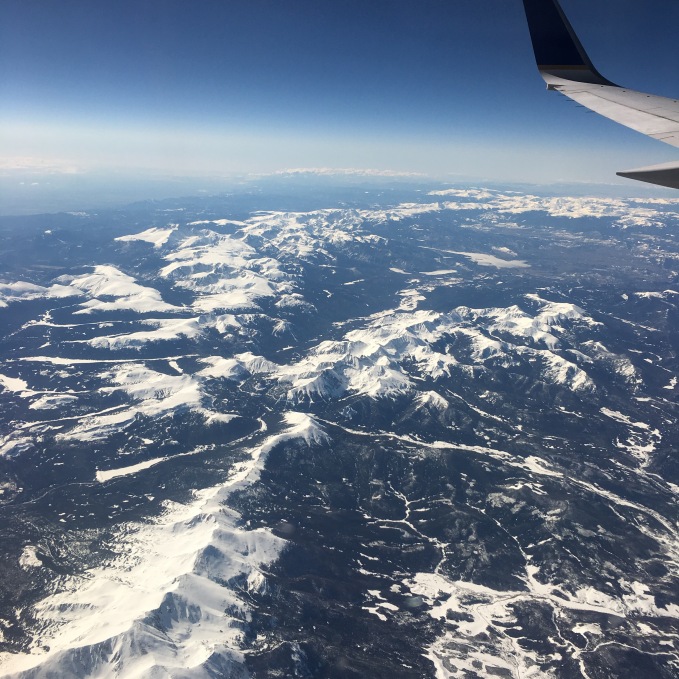 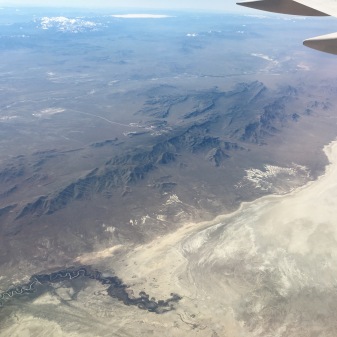 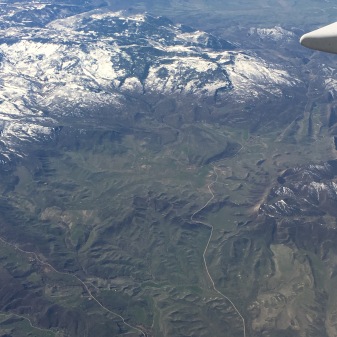 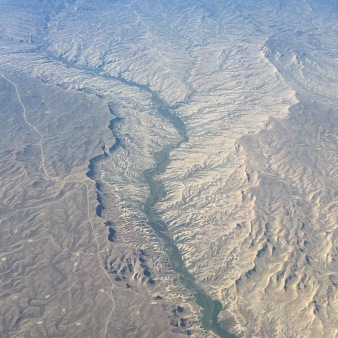 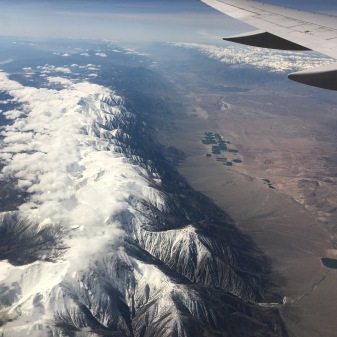 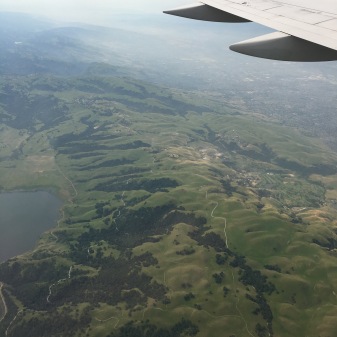 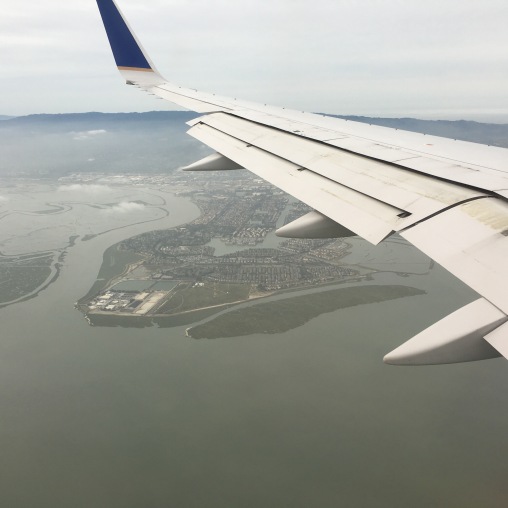 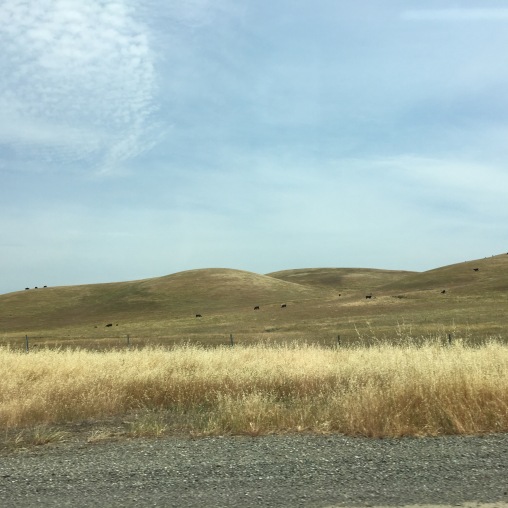 My dad picked me up and we headed north to Red Bluff (a little over three hours).

My mom, a Customer Service Manager at Walmart, was still at work when we arrived. Because I hadn’t yet seen the brand new store that opened the week after Tori went to Heaven, we decided to go to the store to surprise her.

We had hoped to find her rather than have her see us.

Well, the reveal didn’t go exactly as planned because she found my dad first (I was in an aisle shopping) and saw my purse – exactly like hers – in the cart. She asked my dad why he had her purse and he had no answer! 🙂 I came around the corner and saw her there and she was shocked. Needless to say, she had no idea that I was coming. 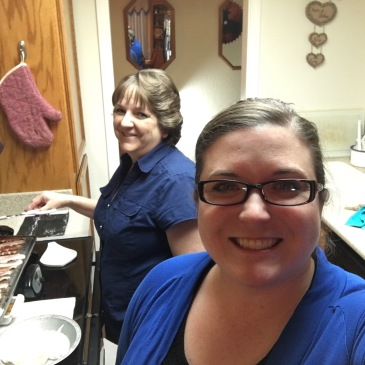 I’ve been able to spend time with family and a couple of friends thus far, and we have meetings with the staff of my parents’ legislators to discuss Newborn Screening for Krabbe. California has seen legislation for this in the past (as recent as 2012) but has never added Krabbe to their panel. We’re seeking to change that.

It is going to be a great week at “home” and I’m so glad we were able to make this happen.