I’ve moved far too many times in my life.

Each move has brought with it new adventures, new challenges, new surroundings. Most moves were welcomed, though some came from circumstances I could not control.

This move is different than all of the above.

This move means leaving the home we fixed up, the home where we became a family, the home from which Tori went to Heaven. So many memories in less than four years.

As of this morning, we owned this house for three years, eleven months, and eighteen days. 1,449 days. I haven’t lived anywhere this long since I left my parents’ house when I was eighteen.

And I think that’s partly why I have struggled with the idea of moving. I know it’s the plan, and I know it’s a great one because of the financial progress we will make. My heart hasn’t been communicating with my mind on this one.

But, it is finished. And I feel like this morning brought me closure. 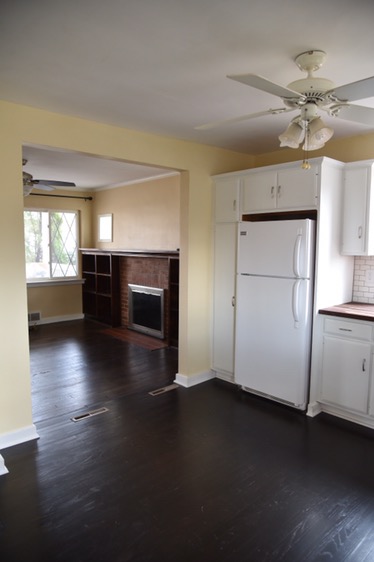 One thought on “The Big Move”