Yesterday, I (Lesa) had the opportunity to attend the quarterly meeting of Pennsylvania’s Newborn Screening (NBS) Advisory Board. These meetings are open to the public but members of the public apparently rarely attend, as was evidenced by comments made and by the fact that so many came to introduce themselves to us.

This committee was formed to advise the Secretary of Health regarding advancements in NBS and to recommend certain diseases to be added to the mandatory NBS panel. However, they have gained a lot of power and they essentially are the final say now. The Secretary of Health has told them that she will pretty much do whatever they say.

You can see a list of the members here along with their credentials.

It was an informative meeting on many levels, but here are some bullet points of what I feel are the most important points:

After all of this discussion (and much more that wasn’t relevant to our cause), there was a time for public comments. You can hear my testimony here. It is about 5 minutes long. 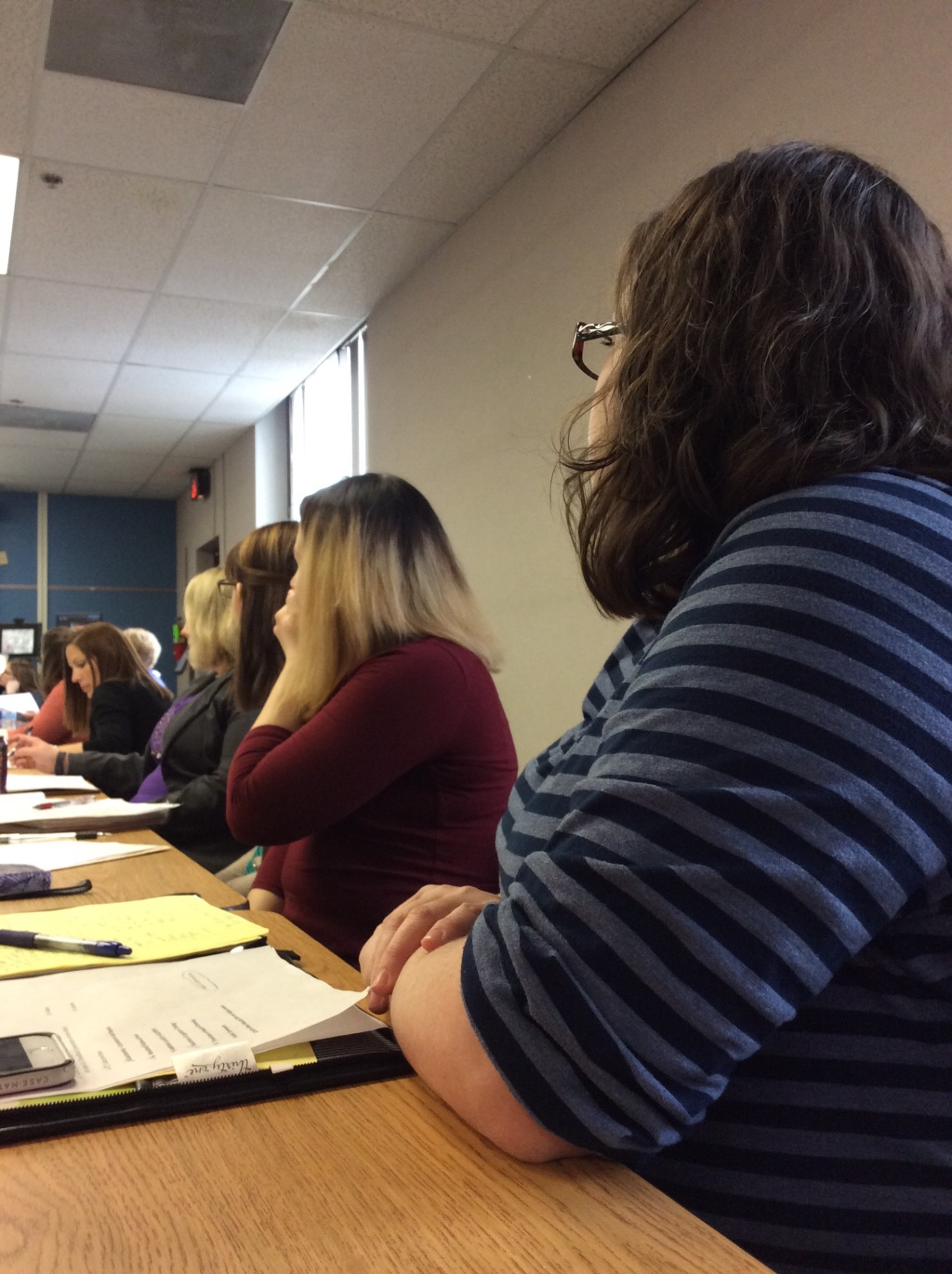 After the meeting was adjourned, Dr. Vockley came up to me and thanked me for coming and then told me “I disagree with what you said…but we’re on the same page for NBS.” I smiled and held in what I really wanted to say. That he could look me in the eye after knowing who I was, and what we had just gone through, and tell me something like that was maddening.

The legislative staff from Rep. Cruz’s office were there with me and we all agreed that the main thing we learned is that there is a lot of conflicting information being given from the Department of Health about the NBS program in PA:

The next meeting is August 23, 2016. At that meeting, they hope to further resolve some of what was discussed yesterday, but I am not hopeful that much will change. The chair is very set in his ways and is unwilling to hear differing opinions about Krabbe. The other members seemed to be more agreeable to the screenings BUT they seem to be afraid to speak up because of Dr. Vockley’s intimidating personality.

After observing this advisory board in person, it is even more clear that Rep. Cruz’s legislation is necessary. Please check out our previous post about this and contact your PA representatives!

We will keep you posted as we learn more. Pennsylvania’s NBS program is broken and we won’t stop until it is fixed!