As we thought of fun Christmas activities for Tori to do, the idea of making a gingerbread house came up pretty early. It was something we had never done ourselves, and neither had Brennan’s siblings or mom.

So, we originally planned to get together with all of them last Friday night to have fun doing it for the first time and to be together. Tori had other plans, though, and we weren’t able to make it since she was in the hospital.

So, Brennan’s mom and sister came over tonight to have round two and they shared the wisdom they gleaned on Friday night.

This was tougher than I would have thought!

Tori’s buddy Zander sent her a kit that arrived today, but the shipping process wasn’t kind to the poor gingerbread house and it arrived a little broken. I successfully fixed it with frosting and was so excited! Then, things took a turn for the worse and it was a goner.

Being the optimist that I am, I decided to go with it and made it reflect my Californian roots – “House on a Fault Line” 😄

Tori enjoyed being part of the fun while being in her stander, which allowed her to be right in the action. We let her taste a little frosting and she felt the different textures of the candies and the house itself.

We even tried using some of her syringes (sterile) for the frosting and they worked well!

It was a fun night with family and we are glad we did it, even though our houses weren’t perfect. 😉❤️

Thanks Grandma Amy, Aunt Kelly, and Zander for making this possible! 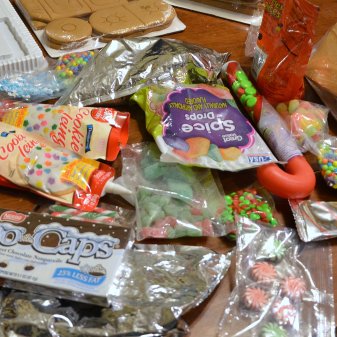 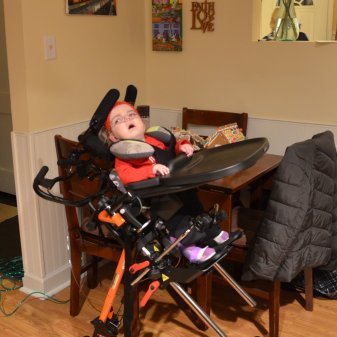 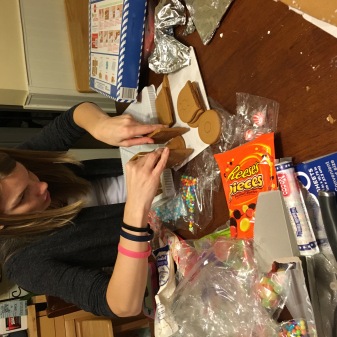 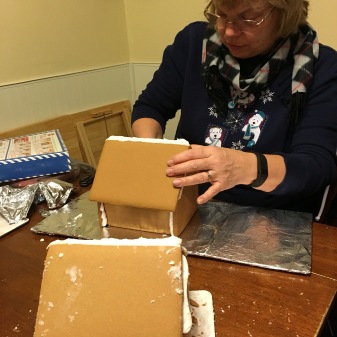 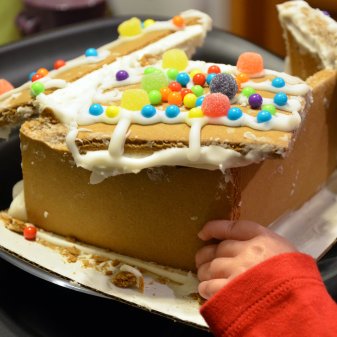 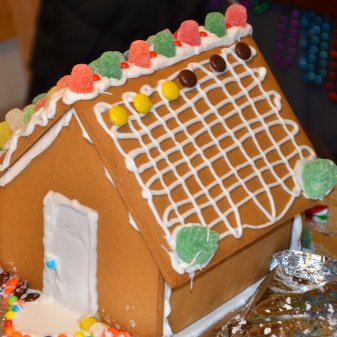 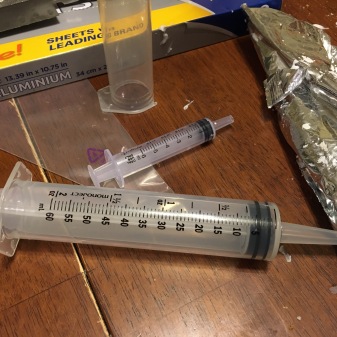 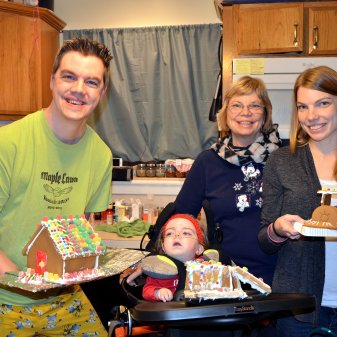 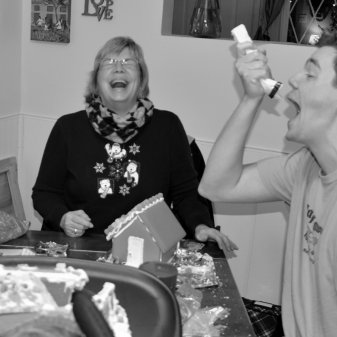 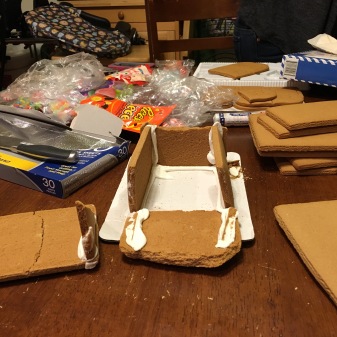 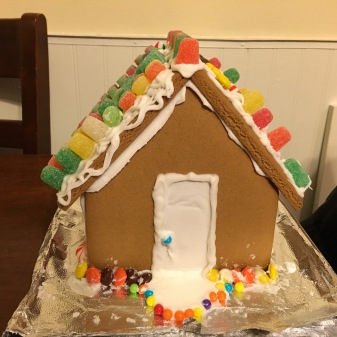 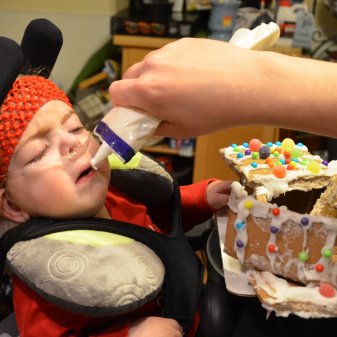 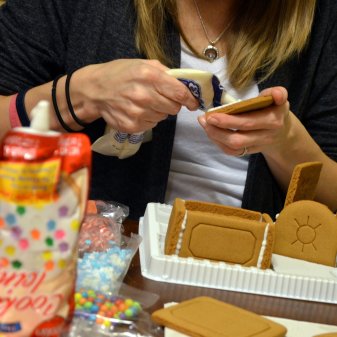